by
Charles Hoffman
Learn which budget audio interface has the best input and output options, software bundle, and price. 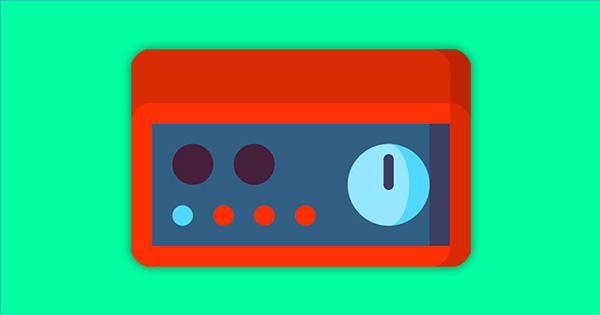 Audio interface roundups are a dime a dozen but I've taken a different approach here. Instead of listing audio interfaces from good to best, the items that made the list have been selected based on their primary strength. We'll be taking a look at the audio interface with the best input and output options, the best software bundle, and the most alluring price under $200.

The Behringer U-Phoria UMC404HD is a 24-bit/192 kHz audio interface with four inputs and four outputs. For $169, four inputs and outputs is extremely rare. Each input is a switchable mic/line/Hi-Z input that you can individually toggle between mic, line, and Hi-Z mode. This audio interface allows you to record up to four microphone signals, four electric guitar/bass signals, or four line-level signals at once through Behringer's MIDAS preamps.

Each input provides a pad, clip indicator, input signal light, and phantom power. There's also a direct monitoring feature, providing zero-latency input monitoring. One of strange things about the Behringer U-Phoria UMC404HD is that the phantom power switch is on the rear. Additionally, you can't individually engage phantom power for each input but this won't be an issue for most people.

The majority of microphones that don't require phantom power simply ignore it, meaning you can plug a dynamic microphone like a Shure SM57 into an input delivering phantom power and the signal will be unaffected.

You can damage certain vintage ribbon microphones if you connect them to phantom power but if you own a microphone like this, you'll probably be aware. The average person can keep the UMC404HD's phantom power switch enabled, record with dynamic and condenser mics at the same time, and not worry about the phantom power damaging their dynamic mics.

On the back of this interface there's a MIDI input and output, four 1/4" playback outputs, a pair of XLR and 1/4" outputs for your main monitors, and four insert jacks. Unlike the other audio interfaces on this list, the UMC404HD needs to be plugged into a power outlet since it's not bus powered.

Some additional useful features found on the front of the interface include a single headphone output, a mono/stereo button, and a Mix knob that lets you control the blend between the input signal and playback 1-2 signal running to the interface's main outputs and headphone output. There's also a Monitor A/B button that mirrors output channels 3 and 4 to the headphone output when engaged.

If you want to record a small band, multi-mic drums, or make use of outboard processing gear, the Behringer U-Phoria UMC404HD's multiple inputs and outputs make it one of the best audio interfaces under $200.

The Focusrite Scarlett 2i2 has been at the top of entry-level audio interface roundups for years due to its build quality, software stability, and 24-bit/192 kHz DAC. It provides two mic/line/Hi-Z inputs with natural-sounding preamps and two 1/4" line-level outputs for a pair of studio monitors.

Each input provides a unique Air mode that gives voices and instruments a bright and open sound — this effect is modeled after Focusrite's ISA console transformers.

The interface is bus powered and you gain access to switchable phantom power, direct monitoring, a single headphone output, and a main monitor output level control. From a hardware features perspective, the Scarlett 2i2 meets most baseline expectations, while providing a very desirable Air mode.

Some companies have started offering software bundles with their audio interfaces, which is where the Scarlett 2i2 shines and delivers tremendous value. It comes with the following software:

Ableton Live is the DAW that I recommend using for music production. I'm such a huge advocate of the software that I created an Ableton course for beginners.

Auto-Tune Access is a refined version of Auto-Tune Pro that allows you to achieve T-Pain style pitch correction. There's a Retune Speed knob and Humanize knob that allow you to apply a range of natural-sounding and robotic-sounding pitch effects. Low latency processing allows you to perform through this plugin so it's great in a live context as well.‍

bx_masterdesk is an easy-to-operate mastering plugin that makes finalizing songs a breeze. It has a simple three-step workflow that involves setting your input level, adjusting the balance of your mix with the Foundation knob, and then sculpting your mix with the Tone stack.

Using this plugins, it's incredibly difficult to steer a master in the wrong direction so it's perfect for DIY mastering engineers. The following video demonstrates what's possible with bx_masterdesk's big brother, bx_masterdesk True Peak.

For producers working primarily in-the-box with minimal recording demands, the Scarlett 2i2 is a great audio interface. It allows you to record with up to two microphones, two guitars/basses, or one piece of stereo outboard gear. The insane value that it delivers comes in the form of the killer plugins that it's bundled with; unlike the junky software included with other audio interface bundles, you'll actually want to use these plugins.

For $45, the bus-powered Behringer U-Phoria UM2 is one of the most dirt-cheap audio interfaces that you'll find online. It's almost a quarter of the price of the other audio interfaces on this list but does it provide 1/4 of the features and functionality?

Right off the bat, it's going to deliver 16-bit/48 kHz recordings, which seems like a significant downgrade in comparison to the Behringer UMC404HD and Scarlett 2i2's 24-bit/192 kHz recording capabilities. That being said, many producers record at a sample rate of 44.1 kHz or 48 kHz so this might not be an issue for you.

The reduced bit depth is worth noting but it won't have a catastrophic impact on the quality of your music. 16-bit audio will contain a slightly less desirable signal-to-noise ratio than 24-bit audio but it won't stop you from capturing clean and useable recordings.

You're provided with a single XLR-1/4" mic/line input and a 1/4" Hi-Z input. Both inputs can be used at the same time so you can record yourself singing through the mic input and recording electric guitar through the Hi-Z input simultaneously.

Built into the UM2 is one of Behringer's XENYX microphone preamps. The consensus on Gearspace forums is that this preamp works "fine". It's not going to deliver the flavor that more costly preamps provide but it will pull through in most general-purpose recording situations.

The Behringer U-Phoria UM2 has a dual RCA stereo output that you can use to connect to a pair of studio monitors. RCA cables are commonly used to connect consumer electronics, while 1/4" cables are typically used for professional audio applications. 1/4" cables have better build quality but there's virtually no difference in audio quality.

Surprisingly, the UM2 delivers direct monitoring. There's also a headphone output, clip indicators, and input signal status lights. Just like the U-Phoria UMC404HD, you can engage phantom power with a switch on the rear of the audio interface.

The Behringer UM2 is made almost entirely of plastic so it's not winning points for build quality. You'll need to take special care when handling the UM2. Bumping it off your desk onto a hardwood floor could damage it and taking it on the road is risky as well.

So is this budget audio interface even worth $45? I believe the answer is "yes", if you plan to use it at home, if you're on an extreme budget, and you don't need the additional inputs, outputs, and software included with the other audio interfaces on this list. You can use the $100+ you save to purchase a budget-friendly condenser mic like an Audio-Technica AT2020, which is an excellent general purpose studio microphone.

To build an audio interface at this price point, you have to cut corners wherever you can. That being the case, I think Behringer cut all the right corners. The Behringer U-Phoria UM2 might look and feel like a cheap plastic toy but you should still be able to capture studio-quality recordings with it, which is unbelievable at this price point.

If you'd like to learn more about audio interfaces, check out "What Is an Audio Interface? A Beginner's Guide."

Don't forget to share this post!
<
How to Process Dialogue Recordings in 4 Steps
5 Weird Mastering Techniques That You Should Try
>

The 7 Best Waves Plugins on the Market 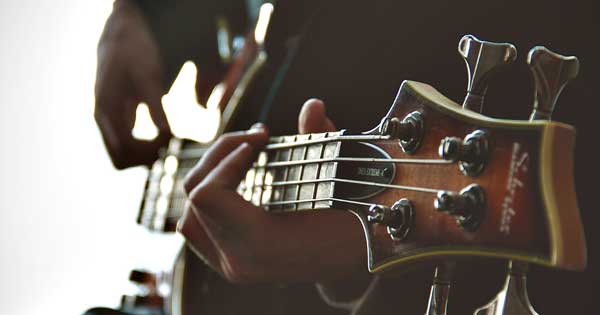 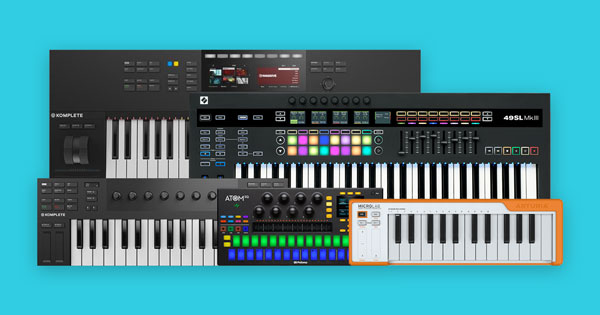 Tristan Mendoza
5 of the Best MIDI Keyboards for Music Producers
Learn about the best MIDI keyboard for beginners, portable use, and professional music producers. Discover which MIDI keyboard is right for you.
Read Article 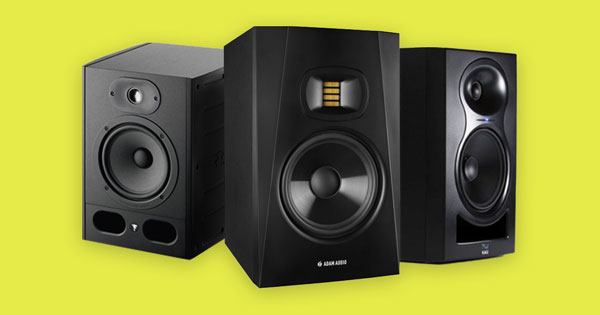 Tristan Mendoza
3 of the Best Budget-Friendly Studio Monitors on the Market
Learn about some of the most popular and affordable music production speakers, ranging in price from $149 to $359.
Read Article