by
Charles Hoffman
Overcome common music production pitfalls and instantly improve the quality of the songs that you write. 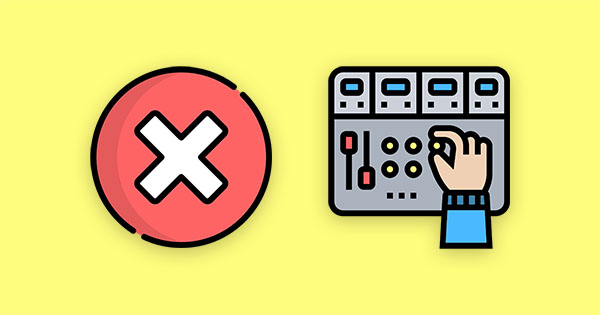 There are some common setbacks that beginners run into when they start producing music. By identifying and avoiding these pitfalls, you can drastically improve the quality of your music overnight. Are you guilty of these five mistakes that every beginner music producer makes?

1. They Try to Create Every Sound From Scratch

Back when I started producing music, I thought I needed to create every sound from scratch. I don't know if there was some ego involved with that or if I just didn't know any better.

Native Instrument's Massive was the software synth that everyone used at the time. I'd start with an "Init" patch and build up the sound from there. The problem was that I didn't know the first thing about sound design so my songs would turn out horrible.

As soon as I found out about sample websites like Splice, the quality of my music skyrocketed. Instead of trying to synthesize a kick drum or bass growl, I could search for a premade sample that I liked on Splice. Then, all I had to do was drag and drop the audio loop onto the timeline of my project, or import the one-shot sample into my DAW's sampler and play it like a virtual instrument.

Guitarists, bassists, and drummers don't build their instruments so it's not a requirement for you either. Expecting a producer to make every sound from scratch is as ridiculous as expecting a guitarist to chop down a tree and carve out a guitar.

The people listening to your music don't care how the sounds were made or what went into making them. All they care about is how the final product sounds.

When you take a look at the DAW projects of top-level producers, they rarely have a bunch of processing applied to their tracks. There are some exceptions, like when they're attempting to apply creative processing, but most mix issues can be fixed with 2-3 plugins.

The reason that people end up with infinitely-long plugin chains is that they don't set clear mixing goals, and they don't how to use their tools. For example, if you're attempting to control the dynamic range of a vocal, you should use a compressor. If you want to provide the vocal with some flavor, you should use a saturator. Most mixing issues have a clear solution but you need to identify the problem that you're facing first.

Learning about the five essential mixing tools will allow you to mix 90% of songs. These tools include an EQ, compressor, saturator, reverb, and delay. You may need to reach for a specialized tool in certain situations but these are your bread and butter. Once you master these tools and learn which types of issues they're capable of fixing, mixing your songs will no longer feel like a guessing game.

When you randomly apply processing to a track and hope for the best, it will often create more issues than you started with. People have a tendency to think that more processing sounds better. In some situations, the processing you apply will make your track sound louder, and introduce loudness bias into the equation.

Humans have a tendency to perceive louder sounds as "better" so you need to conduct level-matched A/B comparisons. Some plugins have a built in output gain control that you can use to match the level of the input signal. If the plugin you're using doesn't provide this feature, you can insert a utility device onto your track and reduce the gain that way.

I avoided recording live audio for years when I first started producing music. The couple of failed recording attempts that I experienced scared me off. My recordings were full of noise and distortion. They didn't sound anything like the prim and polished recordings you hear on the radio.

My first thought was that it was my microphone's fault. I had bought a budget-friendly Audio-Technica AT2020 microphone. There was no doubt in my mind that buying a more expensive microphone, like a Neumann TLM 103, would solve my problem. When I upgraded my mic, I was sorely disappointed because my recordings were still riddled with issues.

At that point, I looked inward and realized that I must be doing something wrong. After building a DIY recording booth and learning about some basic recording techniques, the quality of my recordings sounded great. The funny thing was that I only made a couple of changes to what I was doing previously, but those changes made a huge difference.

As soon as I could consistently record professional-quality vocals on my songs, it took my music to the next level. Adding vocals to a simple acoustic guitar song or a minimal EDM track really pumps up the level of creative expression. On top of that, people love singing along to lyrics so adding vocals to your songs can make them more catchy.

4. They "Overproduce" Their Songs

Overproducing a song refers to adding more track elements to your song than necessary; this commonly occurs when producers are unhappy with basic song ideas. Instead of revising the rhythm, melody, or harmony of their song, they continue to add "fluff" which is the equivalent of dressing up a donkey in a wedding dress.

Adding excess filler content has a number of negative side effects. Primarily, you'll end up with a mix that sounds "busy" and becomes difficult to follow along with. Most listeners can only follow along with three primary track elements at once. For example, this might include a drum beat, a vocal, and a background guitar. You can layer sounds together that are playing the same musical idea but introducing a synth playing a separate melody could cause issues.

Another downside is that attempting to increase the loudness of songs with tons of tracks playing at the same time becomes difficult. Most streaming services normalize the level of the music that you upload so this isn't necessarily a big deal but it's something to keep in mind; especially if you're having trouble hitting minimum loudness targets.

5. They Think That Using Presets Is Cheating

Some of the best music producers in the world use virtual instrument presets and audio effect presets. You can use presets as a starting point and dial in the sound further on your own, or use the presets as they are. Remember, the people listening to your music don't care how you made it. They just want the song to sound good and have an affect on them.

I use Serum presets, Omnisphere presets, and Guitar Rig presets all the time. They save me so much time and allow me to focus on writing songs, as opposed to getting caught up with sound design. I generally tend to avoid mixing/mastering plugin presets because I feel like I can almost always dial in a tighter sound on my own but it's situational.

For example, you'll almost always need to adjust a compressor's threshold level so that you're applying the right amount of compression. Although, you might luck out with an EQ preset that adds the perfect amount of shimmer to the top-end of your guitars.

You can also use presets to spark new ideas. If you find yourself stuck in a creative rut and need some inspiration, toggle through virtual instrument presets or creative effect presets. Sometimes loading up a new patch is all it takes to get your mind fired up. The Serum preset that you load could contain arpeggiation that revives the harmony of your song; roll with the new idea and see where it takes you.

Can You Produce Music If You Don’t Play an Instrument?

The Beginner's Guide to Audio Synthesis 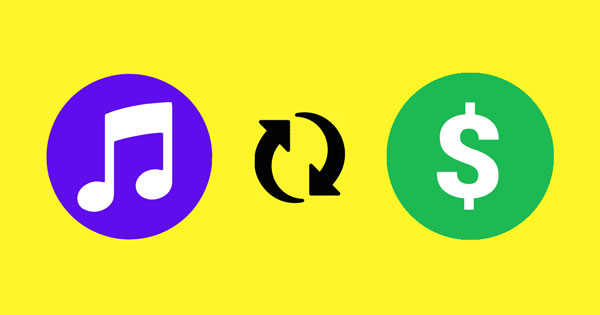 Nick Voorhees
4 of the Best Freelance Websites for Musicians and Producers
Learn which freelance websites will help you make the most money by selling your services as a musician and music producer.
Read Article 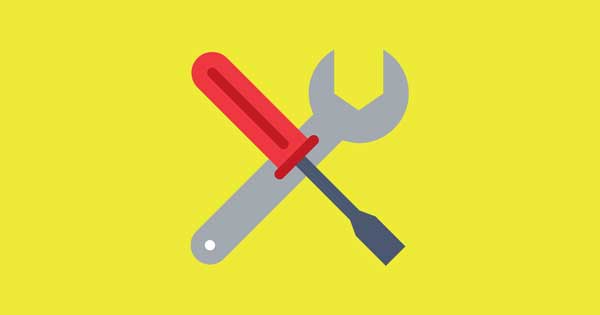 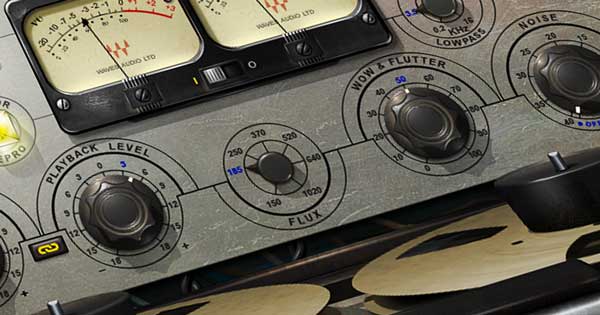 Charles Hoffman
4 Ways to Use Saturation in a Mix
Learn how to use saturation to make your basslines audible, your drums aggressive, and more.
Read Article