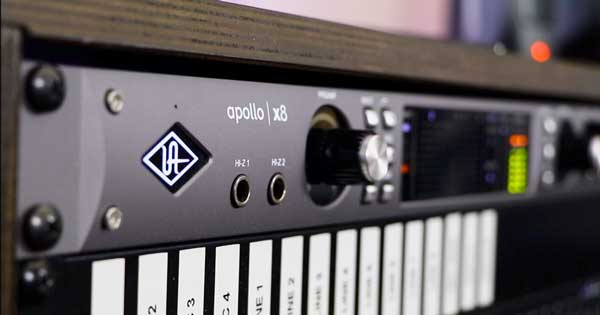 For home recording enthusiasts, I recommend the Scarlett 2i2 by Focusrite. You see the Scarlett 2i2 in many home studios because it provides a handful of basic audio interface features at a very affordable price.

If you just need an audio interface that’s going to allow you to play back music through a pair of studio monitors and record no more than two mono sound sources, or a single stereo source, the Scarlett 2i2 is a solid option.

Truth be told, the midrange audio interface market is a bit of an odd space; you have to pick and choose between different features found in more expensive audio interfaces. The reason you may find yourself here is if you’re looking to start taking advantage of digital signal processing (DSP), or if a Scarlett 2i2 doesn’t provide you with enough inputs and outputs.

Priced at just under $500 is Universal Audio’s Apollo Arrow. The two biggest selling points are that it’s portable and allows you to use UAD plugins on the road. You gain access to Universal Audio’s highly coveted analog modelled plugin line. These plugins apply processing externally, which puts less strain on your computer. They’re also capable of baking processing into your recordings on the way into your DAW, which is very reminiscent of using hardware devices.

If you’re looking for an audio interface that does it all, and budget isn’t an issue, I recommend the Universal Audio Apollo x8p. This audio interface has pretty much everything you could ask for, and pairs with other Apollo interfaces via Thunderbolt 3 to provide increased DSP power, along with more inputs and outputs.

The Apollo x8p connects to your computer via Thunderbolt 3 and can also be controlled via Thunderbolt 3 with the Apollo Arrow. The x8p provides 6-core HEXA Core Processing, which allow you to run plenty of UAD plugins, elite-class 24-bit/192kHz converters, and dual crystal clocking that results in artifact-free recordings and solid stereo imaging.

Universal Audio throws in the Realtime Analog Classic Plugin Bundle when you purchase an Apollo x8p; this bundle includes 16 different UAD plugins. When you take into consideration the cost of the analog hardware equivalents of the plugins included in this bundle, the Apollo x8p’s price point of just under $3,299 doesn’t actually seem so soul crushing.

For example, a Teletronix LA-2A Classic Leveling Amplifier, which is just one of the plugins included in the Realtime Analog Classic Plugin Bundle, can cost anywhere from $3,000-4,000+ used.

Make sure to check out the rest of the Apollo x lineup, which includes the Apollo x6, x8, x8p, and x16. Each one of these units provides a different number of top-tier features.

6 of the Best Compressor Plugins on the Market 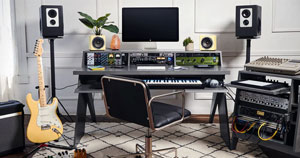 4 of the Best Music Production Desks on the Market 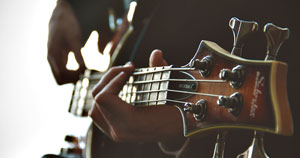 5 of the Best Portable Amps for Your Bass Guitar 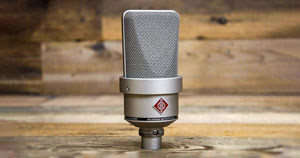 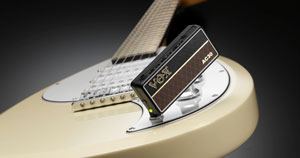 25 of the Best VST Plugins on the Market

Learn which plugin companies produce the best audio plugins, and how you can save money on software.
Read More
Gear Roundups 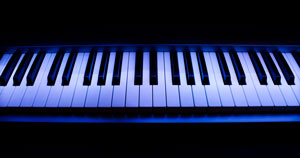 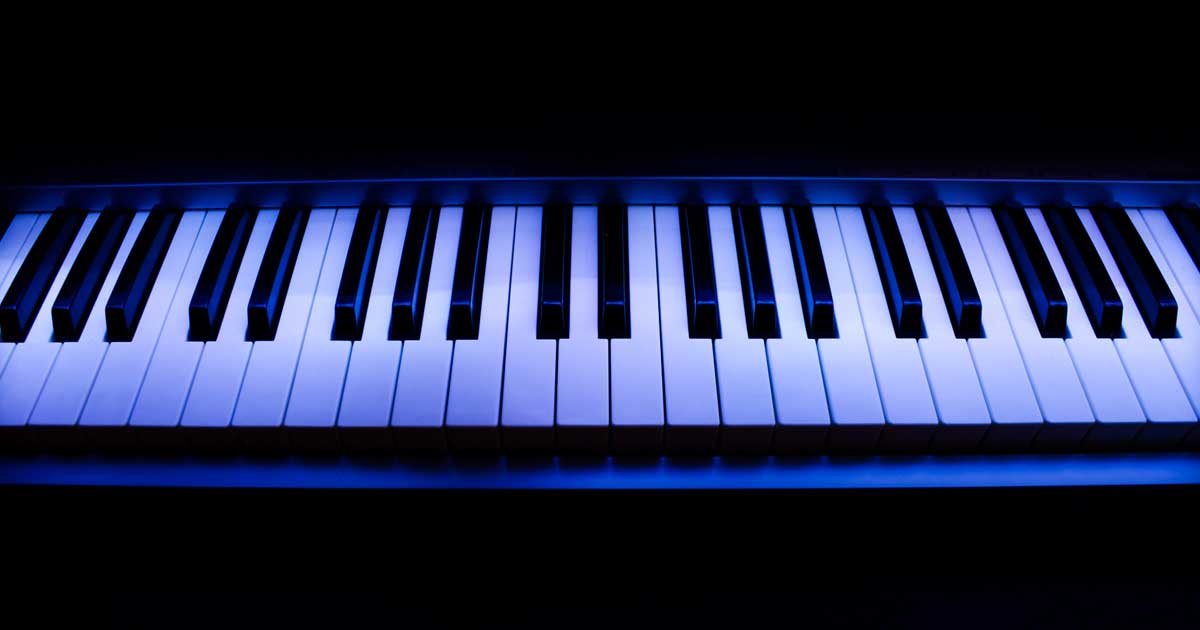 Learn about the software and hardware that EDM artists use to produce music.
Read More
Gear Roundups