By
Charles Hoffman
March 6, 2019
Learn about the concept of phase and how you can use phase alignment to create songs that playback punchier. 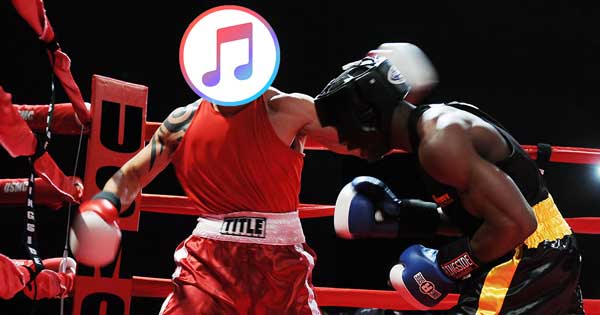 The Left and Right Channels

When the waveforms of the left and right channel are identical to one another, the two signals are known as being “in phase” with one another; their peaks and troughs line up at the same points in time.

When two waveforms are entirely out of phase with one another, their peaks and troughs are essentially mirroring each other.

When you play back an audio file whose left channel, and right channel are producing the same waveforms in phase with one another, and if your speakers are correctly positioned, it will produce air pressure waves that reach both your ears at the same time. This creates the illusion that there is a single phantom sound source between your speakers, as opposed to two distinct sound sources. In this way, stereo systems are capable of producing apparently mono signals.

As variation is introduced to one of the two channels, they tend to dissociate from one another, and the apparently mono sound source splits apart into two independent sound sources. Variation between your left and right channel is what creates stereo separation and width.

Phase issues are somewhat subjective, but typically they refer to the decrease in amplitude of an audio signal when multiple waveforms sum together; such as by adding a third mono guitar panned center to make up for guitars panned hard left and right that completely phase cancel each other out.

Let’s say both the left and right channel of your audio file are playing a sine wave at the same amplitude and frequency, but the sine waves are completely out of phase with one another. On a stereo playback system, the sine waves will sound as though they’re spread exceptionally far apart, but on a mono playback system, the left and right channel will sum together to produce silence. Yikes!

In most cases, you’re only going to experience partial phase cancelation; complete silence won’t usually occur unless you intentionally inverse the phase of either your left or right channel. Partial phase cancelation will result in a decrease in signal amplitude which can suck the life out of a song, drastically reducing the impact and punch that it produces.

Are the guitars that you’ve hard panned left and right in phase with one another? Do they lose their impact when summed to mono? It’s often recommended that you check your mix in mono to see if phase issues occur. My audio interface allows me to toggle a mono mode on/off, but mapping a drum pad or button on your MIDI keyboard to a mono switch in your DAW works just as well.

It’s clear that phase issues occur when you sum your left and right channels together, but phase issues can also occur within just your left channel or right channel. If you hard pan a cymbal to the left, and layer it with another cymbal panned hard left that is out of phase with the original cymbal, their waveforms can sum together in a way that takes away from their impact.

A lack of phase correlation is only really an issue if it subjectively harms the quality of your music. If you like the effects of partial phase cancelation, that’s completely fine. Even complete phase cancelation between certain elements of your left and right channel when summed to mono is fine if you account for the lost information in your mono mix.

Layering a kick and 808 together can prove to be frustrating, and many people resort to using EQs, sidechain compression, and multiple other mixing methods. If the kick sounds punchy on its own but loses power when you introduce the 808, these two elements may just not be phase aligned with one another.

To fix phase alignment issues between two layered samples, all you have to do is adjust the timing of one of the samples, or invert its phase. You want the peaks and troughs of both samples to line up as best as possible at the most critical points in the waveform. With sine waves, this is a relatively simple process, but with more complex waveforms, creating cohesive phase alignment becomes a bit trickier.

In Figure 7, the problematic area has been highlighted in blue. I want the initial part of this layered kick/808 to be in phase and punchy, but currently, it’s not.

By inverting the phase of the 808 with a Utility in Ableton, I’m able to add a lot of punch to the initial attack of this layered kick/808. I froze and flattened the processing I applied to the 808 in Figure 8 so that you can see its effect on the waveform. You’ll notice that the waveform of the kick and 808 are now much more aligned in the area I’m focusing on getting more punch out of.

For complex waveforms like this, you won’t achieve perfect phase alignment; it’s just not possible. As you’ll see in Figure 8, the tail end of the kick and 808 aren’t completely in phase with one another. You need to focus in on the areas that matter most and pick your battles. Listen to a comparison of Figure 7 and 8 here.

A plugin like InPhase by Waves can be helpful when trying to achieve phase alignment, but there’s a faster and more reliable method: use your ears. What you need to do is time-shift one of the samples using a short track delay and pinpoint the delay time at which the layered samples play back most powerfully with one another. I know this seems painfully simple, but this is all there is to it. 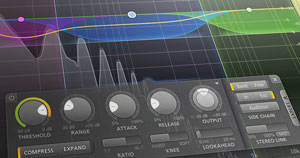 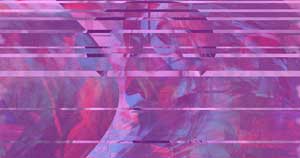 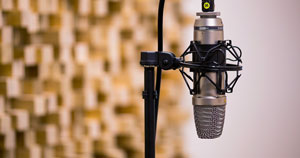 4 of the Best Reverb Plugins on the Market 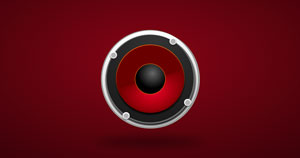 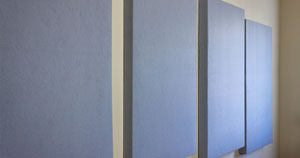 How to Build Your Own DIY Acoustic Panels 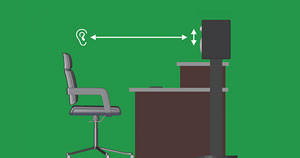 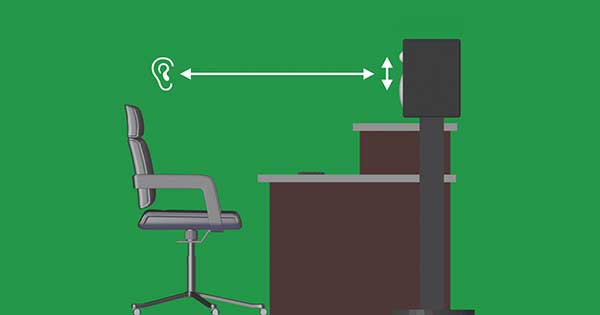 Learn how to improve your listening environment by placing your desk and speakers correctly within your studio.
Read More
Mixing

Learn how to turn the convoluted art of mixing music into a streamlined 6-step process.
Read More
Mixing

4 of the Best Reverb Plugins on the Market